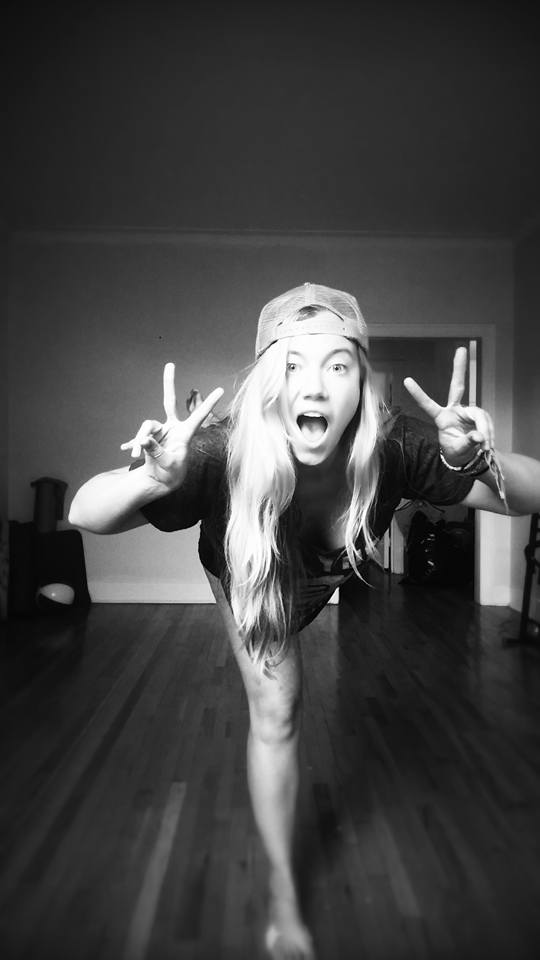 *Written by guest contributor, homegirl and soon to be doctor, Stephanie Nairn.

As a doctoral student, I’ve started to take pride in the fact that I have spent over a decade of my life “honing my craft” in research and writing.

Sure, my wallet is a bit lighter than when I started out as an undergrad, and I’ve accumulated my fair share of ‘liabilities’ in the process, but there is a pride I’ve started to own in the fact that I’ve continued to stay dedicated to my passion (before you start hating, you’ll be happy to know I still have a daily existential crisis about what I’m doing and the meaning of life, etc.).

But it has been grinding my gears, as of late, when I ask someone, “what do you do?” and they proceed to tell me, “I’m a life coach,” or a “holistic living coach.” The problem as I see it, is that while it’s admirable that people want to help others with their problems, they are (in most cases) not qualified to do so.

Now, don’t get me wrong – I’m the first person to quip that qualifications and certifications are just a ‘formality’, but when the path of someone’s life is at stake or they are dealing with some serious personal issues, I’d hope the person “listening” has some kind of certification and access to real and tangible resources that could provide assistance.

It also seems to me that this kind of ‘job’ would require an ample amount of life experience. But, what exactly is life experience? And, when are you qualified to give someone advice about life? I reckon the answer is that anyone is qualified to give advice about life, by virtue of the simple fact that we are all… living life. Perhaps the grittier the life, the more qualified? Mel Gibson’s been through some shit, would you pay him for advice?

When I initially started hearing about this trending career choice a couple of years ago, I just sort of was like, “yeah, whatever” sounds interesting enough… But with the advent of the “self-help and actualization movement,” I’ve started to think a little more critically about what exactly a ‘life coach’ is… So, like most academic researchers, I put the term life coach into Wikipedia, and this is what it says…

“Life coaching is the process of helping people identify and achieve personal goals. Although life coaches may have studied counseling psychology or related subjects, a life coach does not act as a therapist, counselor, or health care provider, and psychological intervention lies outside the scope of life coaching.”

And here is where the real issue with this lies, and where I think there are larger more deeply-concerning societal issues at stake, signalled by the emergence of this pseudo-profession…According to writer and skeptic, Dr. Michael Shermer, the self-help and actualization (SHAM) industry was raking in 8.5 billion dollars per annum in 2006. A decade later, it looks like the growth of this movement is not abating. An article in Forbes found that Americans spent “$11 billion in 2008 on self-improvement books, CDs, seminars, coaching and stress-management programs.” That’s 13.6% more than they did back in 2005.

And let’s be honest, anyone who subscribes to social media doesn’t need a study to prove pseudo life coaches are on the rise. We’ve all observed the flowery memes, viral vlogs (usually recorded in a Prius by a 20-something), and articles propagating unsolicited life advice.

I’m currently researching the community of pick-up artists in North America who have recently re-fashioned themselves as a self-improvement and lifestyle development resource for young men. Their ‘foundation’ kits start at around $400-$500. This community, like other self-improvement communities also shows signs of growth and expansion. Just one of thousands of communities that offer ‘getaways’, ‘retreats’ and ‘lifestyle development’ conferences and programs all over the world. Step into any local yoga studio and you will be bombarded with advertisements for self-improvement retreats that cost thousands of dollars.

Whilst I’m sure these initiatives have the potential to ‘help’ people set and achieve goals (whatever that means), they are largely premised on an individualistic approach to dealing with life’s problems (hence, the ‘self’ part of the practice), and clearly aimed at those who can (barely) afford to fund them.

What I see as one of the potential side effects of life coaching and self-improvement initiatives follows what Shermer argued back in 2006, “an individualized ‘self-help’ or ‘self-improvement’ approach to solving one’s problems fails to acknowledge the social inequalities and realities individuals are faced with on a daily basis.” This is Sociology 101. The “just breathe” rhetoric espoused by life coaches, likely not only perpetuates this individualistic mentality, but can also perpetuate feelings of shame and guilt when one is unable to achieve or carry out their “dreams”.

I don’t have any great ideas at the moment about whether these initiatives should be entirely abandoned, nor do I intend on painting this ‘issue’ with a broad stroke,  as I think there are many individuals who genuinely have a lot of great ‘life advice’ to offer, but I think Baz Luhrmann said it best when he wrote the Sunscreen song:

“Be careful whose advice you buy, but be patient with those who supply it. Advice is a form of nostalgia. Dispensing it is a way of fishing the past from the disposal, wiping it off, painting over the ugly parts and recycling it for more than it’s worth.”